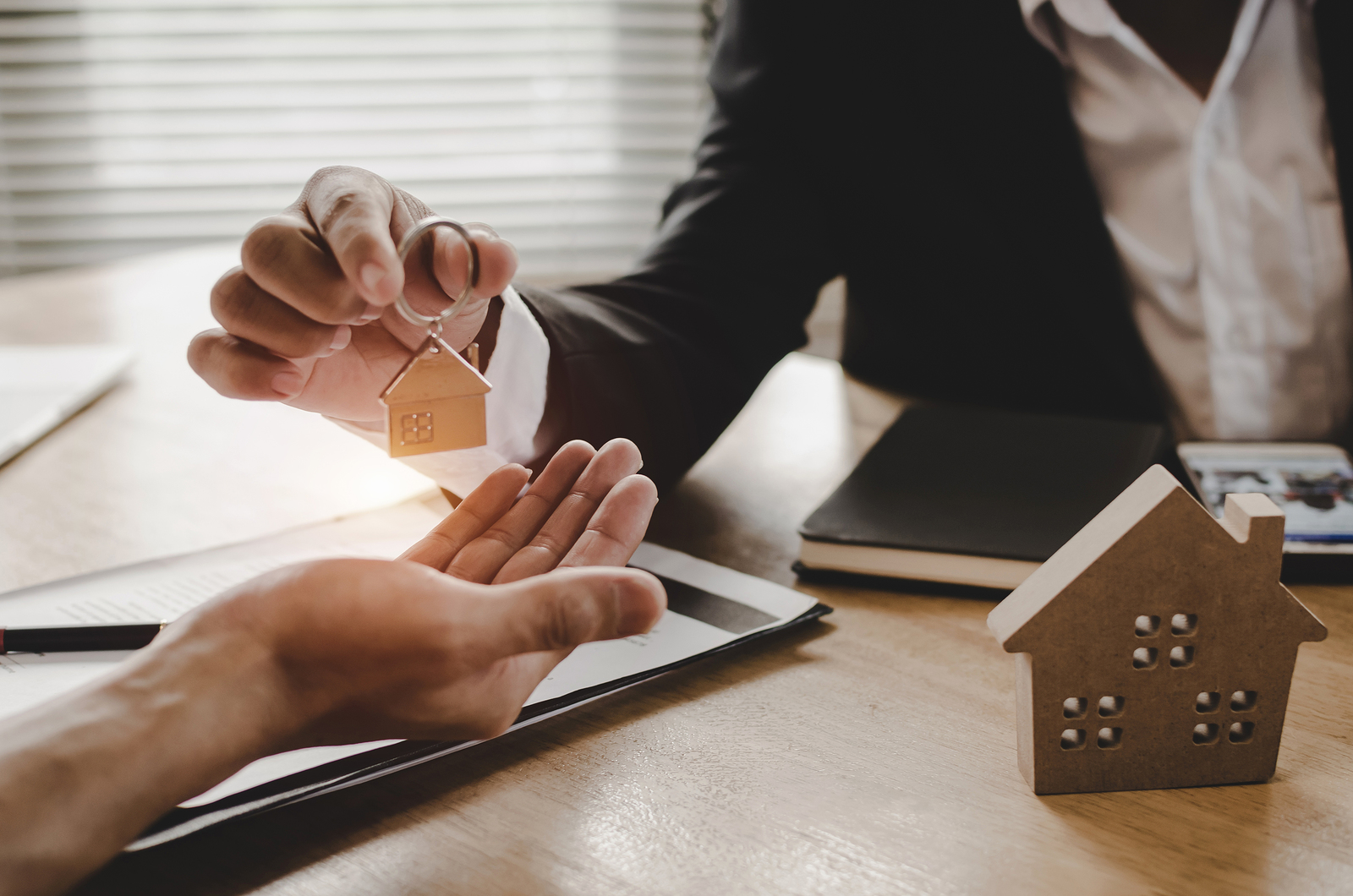 The property market was one of the many industries that was forced to shut down during the coronavirus pandemic, with estate agents unable to show viewers around homes, removal companies unable to work, and conveyancers unable to carry out surveys.

However, recent figures have shown since the market was allowed to re-open again last month, there has been a strong recovery for the sector.

HMRC statistics reported the number of houses sold in May reached 48,450, an increase of 16 per cent compared with the month before.

Guy Gittins, managing director of London estate agency Chestertons, told the Express: “The latest figures from HMRC show that the UK property market is recovering much faster than many anticipated following the lock-down, evidencing that coronavirus has not shaken people’s confidence in property.”

He went on to estimate that house prices could “recover a lot quicker than many have predicted” if property sales continue at the same rate.

Indeed, Mr Gittins reported that property viewings have tripled and website enquiries and new buyers registering their interest have doubled in London since estate agents were allowed to re-open in mid-May.

While there are some positive signs the housing sector is doing well, the government figures revealed sales last month were still significantly below last year’s. In May 2019, 96,050 properties were sold in the UK, which is 49.6 per cent more than during the same month in 2020.

Those who have had their offer accepted should get their moving arrangements in order, including booking house removal services in London.