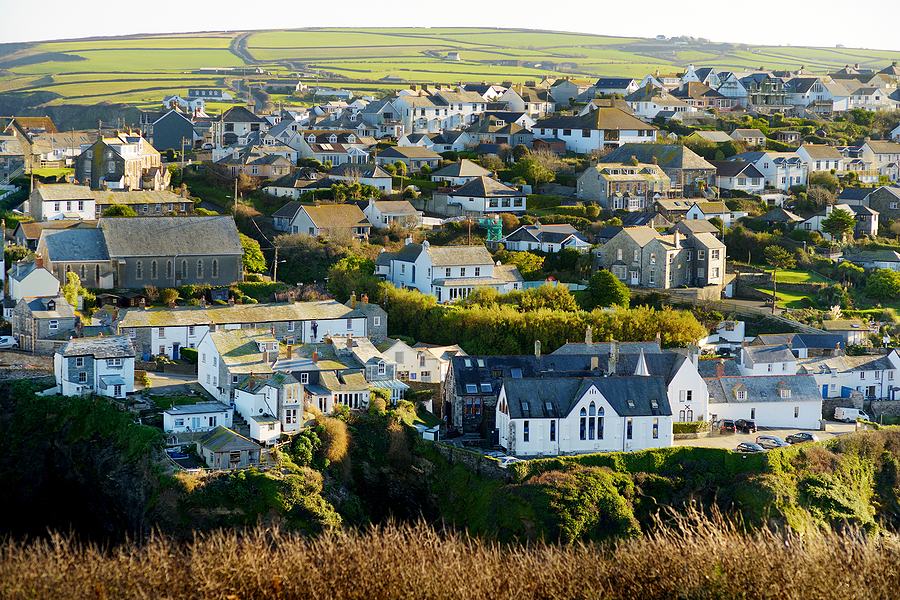 One interesting development arising as a result of the pandemic and lockdown restrictions keeping us all at home for four months or so is that many people are now keen to move house, with 24 per cent saying they’re considering relocating in the next couple of years.

This is according to new research from Trussle, revealing the top ten destinations for relocation among those aged between 35 and 54, with Cornwall, Devon, Yorkshire, the Lake District and London (tying) making up the top five. They were allowed by Dorset, Scotland, the Peak District, Wales and Norfolk.

Younger adults, those aged between 18 and 34, are still keen on city life, however, with the study revealing that 22 per cent intend to move to London, rather than away.

The main reasons for moving were given as having more space, being closer to family, further away from other people and the chance to have a garden. Being near the countryside, living by the sea and being closer to trees and woodland were also top priorities for househunters.

Head of mortgages at Trussle Miles Robinson said: “Many will be considering a move away from the big cities to get more for their money. The lockdown has resulted in a noticeable shift to the desire for more rural living – especially as remote working becomes the norm for many.”

Wherever you decide to move to, town or country, there are lots of ways in which you can make the whole process a lot easier and a lot less stressful. Hire a house removals service to help with the grunt work, pack as early as you possibly can and make sure you do lots of decluttering so it’s easier to go from A to B.