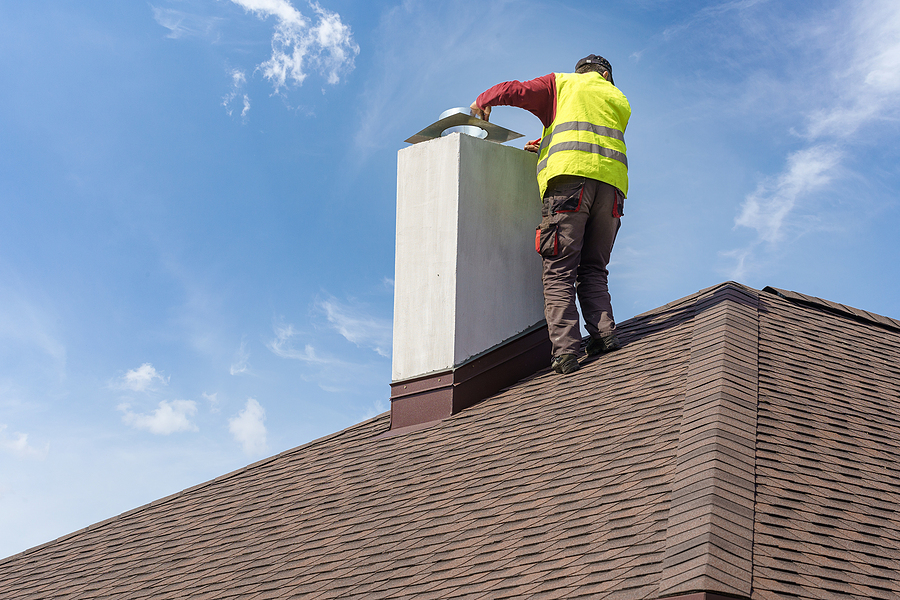 Is there anything more exciting than finding your dream house? While moving can be quite stressful and time-consuming, all that effort suddenly seems worth it when you finally find yourselves in your new home, well settled and happy.

But it’s important that you carry out essential checks on the property so that there are no nasty surprises when you do move in… something that one couple seem to have learned the hard way.

According to the BBC, the people who bought their new home in Groby in Leicestershire found a colossal colony of bees living behind a bricked-up fireplace… 160,000 bees, to be exact!

The majority of the bees were moved using an adapted vacuum but the hive is still functional as the queen needs to be moved, with Peter Clarke the first person called in to help the couple deal with the infestation.

He explained that he had been contacted by the homeowner who, upon entering the house, found “thousands upon thousands” of dead bees in the property.

Mr Clarke said: “[She] didn’t know anything about it when she purchased it in October. She asked to go round and see if there’s anything to be done and then, to my horror, once I’d put a heat sensor device on and found out where they were located, everything just unfolded from there.”

Finding bees in chimney stacks isn’t uncommon so certainly something to think about if you are about to purchase a new home. There is no need to dismantle the chimney to remove the bees, but you will need to deal with the issue as soon as you can.

Looking for house removal services in London? Get in touch with us today.